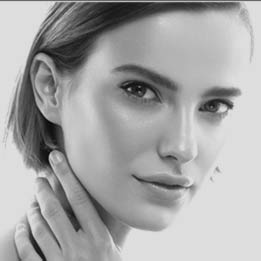 The human body comprises a unique collection of antioxidants that ensure all vital process and major organs function as efficiently as possible. One such antioxidant is glutathione, and it does several great things, such as maintaining vitamin C and E levels.

One downside to the body’s naturally-produced glutathione is that it decreases with age. As a result, skin problems become more apparent. Glutathione injections can help overcome reduced levels in the body, resulting in greatly-enhanced skin.

Glutathione is a naturally-produced antioxidant that has several jobs. One of its most essential functions is to reduce oxidative stress by attacking free radicals in the body. As a cosmetic treatment, glutathione can help skin appear lighter and more youthful.

Free radicals are a type of unstable atom that can cause cellular damage and illness. And oxidative stress is when your body has an imbalance between the free radicals in it and the ability to fight off those free radicals.

What is oxidative stress and its signs in the skin?

Oxidative stress can occur in the body for many reasons, but one is due to decreased glutathione levels. When those levels are low, glutathione isn’t very effective at combatting free radicals, particularly ones that affect the skin.

One result of low glutathione levels due to ageing is a reduced ‘barrier’ function on the epidermis – the skin’s outermost layer. When that happens, photo-ageing can occur. In a nutshell, photo-ageing is premature ageing of the skin due to ultraviolet (UV) exposure.

Some of the signs of skin damage due to low glutathione levels are pigmentation, skin tone loss, and wrinkles.

How does glutathione benefit the skin?

If you’re wondering how does glutathione help the skin, it’s important to note the effects of skin damage are reversible in most cases. Glutathione is available as a cosmetic treatment to combat pigmentation issues caused by UV damage or the ageing process.

Glutathione and its use in mesotherapy

Mesotherapy is a minimally-invasive cosmetic treatment. It involves the use of micro-fine needles to inject vitamins and nutrients to targeted areas of the skin. The needles are only 1mm deep and so only penetrate the epidermis.

The great thing about mesotherapy is how injectables get tailored to each patient’s requirements. When used with other serums in mesotherapy, glutathione can help reserve pigmentation issues and results in a more even skin tone. 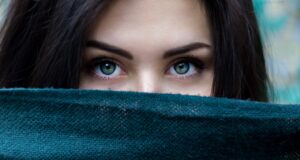 Skin Treatment – How To Choose A Therapist 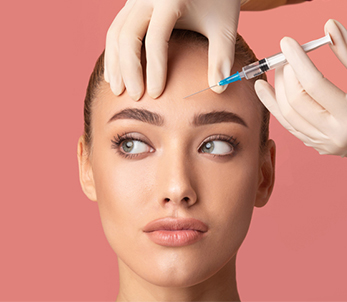 First time getting injectables? – Read This